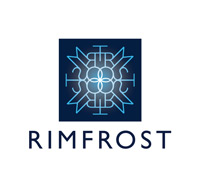 THE COMMISSION FOR THE CONSERVATION OF ANTARCTIC MARINE LIVING RESOURCES (CCAMLR)

CCAMLR practices an ecosystem-based management approach to responsible conservation of the Antarctic marine ecosystems. Krill harvesting is acceptable as long as it is carried out in a sustainable manner where both krill itself and the creatures that feed off krill are taken into account.

The Commission for the Conservation of Antarctic Marine Living Resources (CCAMLR) was established by international convention in 1982 with the objective of conserving Antarctic marine life. This was in response to increasing commercial interest in Antarctic krill resources, a keystone component of the Antarctic ecosystem and a history of over-exploitation of several other marine resources in the Southern Ocean.

Being responsible for the conservation of Antarctic marine ecosystems, CCAMLR practises an ecosystem-based management approach. This does not exclude harvesting as long as such harvesting is carried out in a sustainable manner and takes account of the effects of fishing on other components of the ecosystem.

CCAMLR is an international commission with 25 Members, and a further 11 countries have acceded to the Convention. Based on the best available scientific information, the Commission agrees a set of conservation measures that determine the use of marine living resources in the Antarctic. 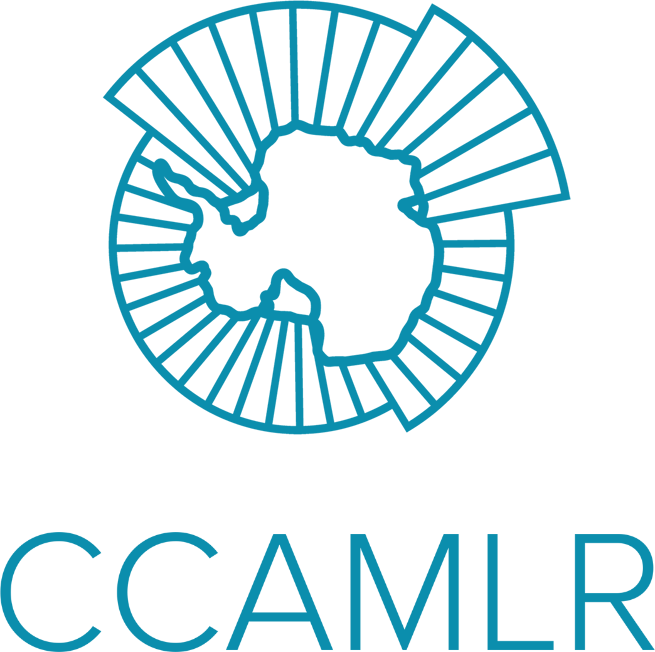